This article introduces you to the Three Inside Up bullish reversal candlestick pattern in Forex. This is a strong bullish signal used by many traders in trading.

What is a Three Inside Up candlestick pattern?

Three Inside Up is a reversal candlestick pattern that usually appears at the end of a downtrend. It warns that the downtrend may be over and the uptrend is starting to resume. Every time the pattern comes out, the market has a high chance of going up in price in the future.

Structure of this candlestick pattern

A standard Three Inside Up candlestick pattern consists of the following characteristics:

– First candlestick: Is a long-body bearish candlestick that is usually at the end of the downtrend.

Meaning and where to appear

When combining 3 candles in the Three Inside Up pattern, you will receive a Bullish Pin Bar pattern. This is a common bullish signal. However, with a longer candle time period (including 3 candles), this pattern gives a more accurate and reliable signal.

This is a strong reversal candlestick pattern that usually forms at the end of a downtrend. As with other reversal candlestick patterns, it still shows a continuation of the downtrend of the first candle. However, the uptrend will return and dominate the market in the following candles. Once the pattern is confirmed, the bear market will be over and the bulls will overwhelm it.

Several popular variants of Three Inside Up pattern in Forex

How to trade Forex effectively with the Three Inside Up pattern

Here, I will show you how to open a Forex order effectively with the signal of the Three Inside Up candlestick pattern. Remember that this is a bullish signal in the market. So when it appears, focus on opening a BUY order as follows:

+ Stop-Loss: At the lowest price level before rebounding.

Please note that this is only a test transaction to verify and get familiar with the Three Inside Up candlestick pattern. You should only apply it on a Demo account. In the following articles, I will show advanced Forex trading strategy using this candlestick pattern. Stay tuned! 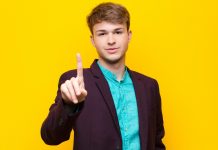 Why Should You Focus On Only One Forex Trading Strategy? 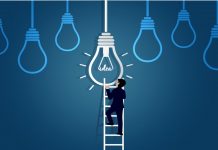 Top 4 Suggestions To Get The Best Entry Points In Forex 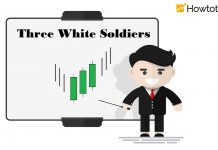 What Is The Three White Soldiers Candlestick Pattern In Forex? 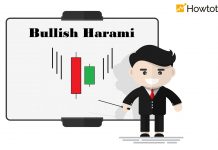 Bullish Harami Candlestick: Characteristics And How To Trade In Forex 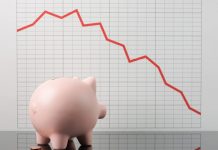